Breaking News: Hovey Photo Is Not The Abominable Costume.

On February 23rd 2012 Melissa Hovey, President of the American Bigfoot Society, released a photo of an alleged Sasquatch (see photo below). Since the photos release it has been the subject of much controversy. Recently it has been suggested  that the photo is an image of the costume used in the 2006 movie Abominable. While there are many resemblances to the costume from the movie it is almost defiantly not the same as what is depicted in the ABS photo. I arrived at this conclusion by careful investigation of the facts. I have spent many hours contacting the people who were involved in the making of the film.

I first contacted Mr. Federico D'Alisandro since he was listed as the creature designer. The email I sent to him is as follows.:

According to IMDB.com you were the creature designer for the 2006 Movie
Abominable. There is some debate about a recently released photo of  an alleged sasquatch. Some are saying it is the suit from that film. I would like to inquire as to what is your opinion on this. Thank you for
your time. Please see attached photo.

Mr. D'Alessandro was kind enough to reply to me with this response:

Unfortunately I didn't see the suit in person when I worked on that movie.
As a big believer in the existence of Sasquatch, I hope it's not a suit,
though I would question how the photographer got so close to the creature,
why its back is turned to the camera when it's that close, and why there
appears to be a big light shining on it (appears to be something stronger
than a flashlight).

Sorry I can't be of more help

I sent a subsequent email to Mr. D'Alisandro explaining to him how the photo allegedly was obtained and asking him who else I should contact in this matter, He replied with the name and email address of the director Ryan Schifrin. After several attempts to contact the director I decided to contact the producers, all of my emails went unanswered. The production company also never returned my emails. I was given a name by a user in a Facebook group of one of the puppeteers and the company that he works for. I was unable to find contact information for the puppeteer but I was able to contact the company he works for, Tinsley Transfers. Tinsley Transfers is owned by Christien Tinsley and was involved in the special effects of the movie and were also the suit fabricator. I sent a message to Tinsley Transfers and it was as follows:

According to IMDB.com you worked on the 2006 movie Abominable. Recently a photo of an alleged Sasquatch was released by The American Bigfoot Society. Questions have come up about it's authenticity and that it may possibly be the costume from the film. Attached is the photo in question. I would like to know your opinion on this. Is this from the movie or from any other movie that you are familiar with? If it is your costume would you consider providing production stills of the costume? Any help in this matter is appreciated and thank you for your time.

Their answer was short and sweet:

Sorry to say, this photo did not come from us.

Just to make sure I understood just who looked at the photo I asked the following question:

Thank you for your quick response! If I may ask, did Mr. Tinsley view the photo? If it is not his work does he have an idea who may have done it?

Again they responded with a short answer but one which should put the question to rest:

He did, and we are all stumped.

So according to Mr. Tinsley's company, the suit fabricators for the film Abominable, it is not their suit and they don't seem to know who's suit it could be. Their words were not many but they speak volumes. If it were their suit they would not be stumped. This does not answer the question as to if it is a suit or not , just that it is not the Abominable suit. 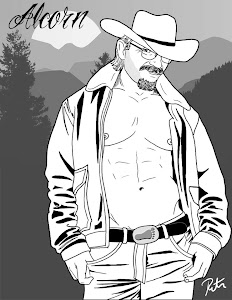 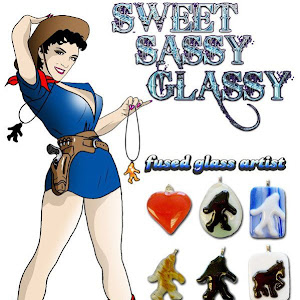 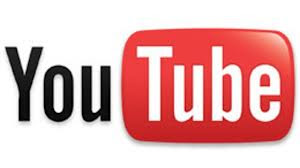